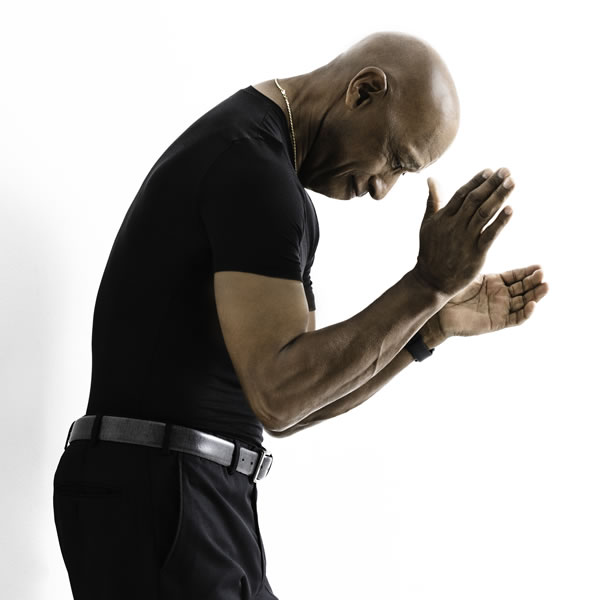 Jeffrey Osborne is a drum beater, a heart beater, and an odds beater. From his early days percussively propelling the band L.T.D. to its highest heights to spinning off as a solo artist when too few knew his name (but very soon would as the singer of “On the Wings of Love”), Jeffrey Osborne has defiantly marched to the rhythm of his own fiery spirit and come up a winner every time. He’s about to do it again with the release of Worth It All, his first R&B album in over a decade besides his acclaimed 2013 Jazz CD, A Time for Love. This is Osborne’s first album for multi-award-winning Artistry/Mack Avenue Records. Jeffrey and his return to his R&B roots CD will feel right home.

Worth it All is a spirited and highly diversified 12-song collection of material all written, produced and sung by Jeffrey Osborne. All of the songs were written within the last several years and, for the most part, lovingly laser-focused on relationships and romance – subjects near and dear to his heart as he has been happily married for over three decades. Osborne – who made the milestone of 70- years-young on March 9, 2018 – proves beyond the shadow of a doubt that he can still “woo-woo-woo” with the greatest singers still on the planet. With Worth It All, he is working overtime in his original realm of Soul.