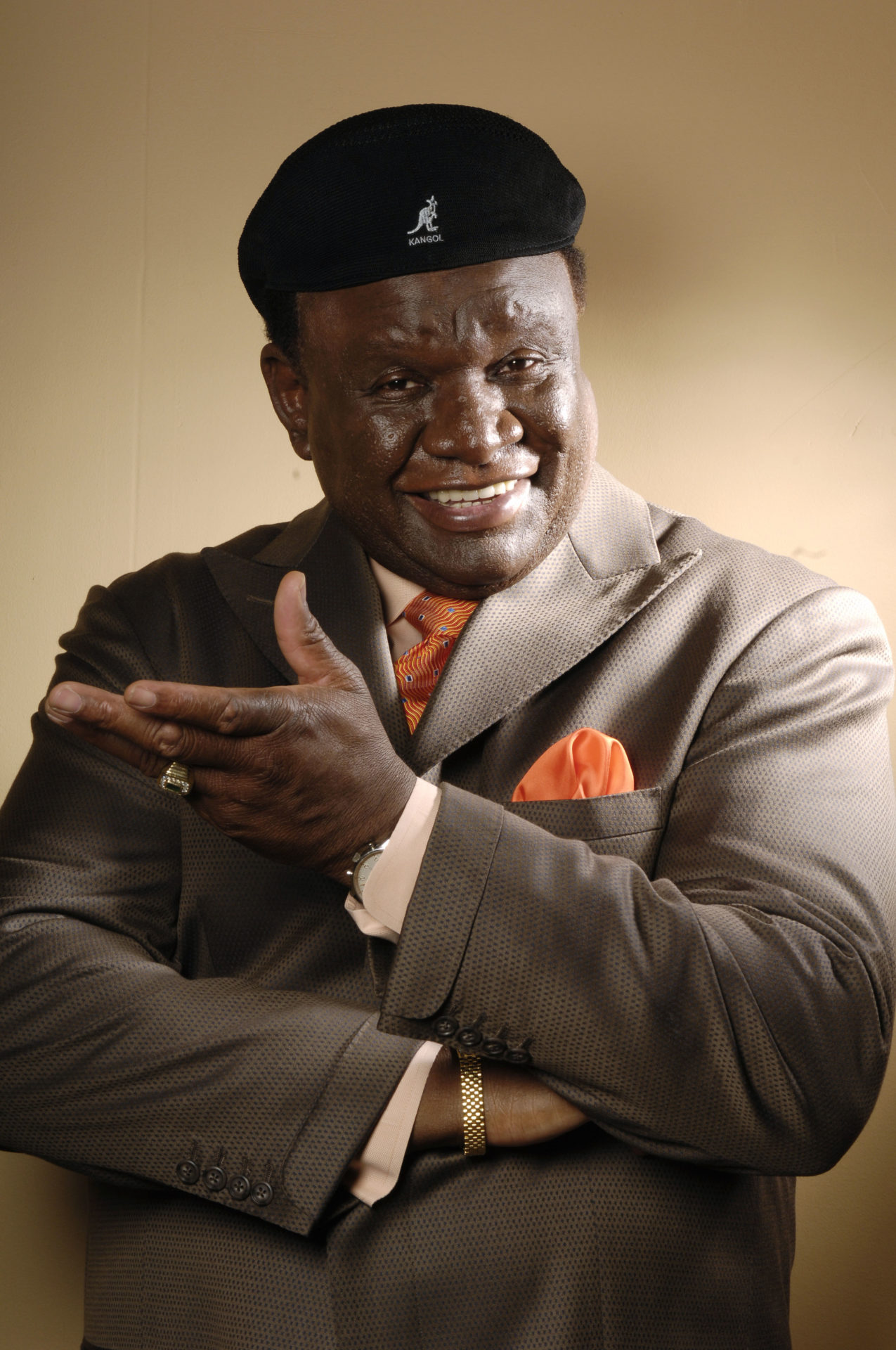 By the age of six, George Wallace knew he wanted to be a comedian.  He always enjoyed making people laugh, but he also knew the importance of an education.  He attended the University of Akron, Ohio and upon graduating with degrees in Transportation, Marketing/Advertising, plus advance studies in Radio and Television from Columbia School of Broadcasting.  Literally, a rags-to-riches story, Wallace went from selling rags to VP of Advertising. Still, his dream of being a comedian had a strong hold on him. Within a week of leaving the advertising field, he began to perform stand-up comedy and was offered a job writing for “The Red Foxx Show.”

Wallace is currently pursuing dual coursework at University of Phoenix and DeVry.

With his writing and stand-up experience, Wallace began landing television appearances. His credits include:

Wallace was awarded a Lifetime Achievement Award at the 2013 Soul Train/Centric Comedy All-Star Awards; and won Best Stand Up Comedian at the prestigious American Comedy Awards after four consecutive nominations. As a veteran radio personality, he has also made appearances on “The Steve Harvey Morning Show” and is a charter member of “The Tom Joyner Morning Show.”

In 2004 Wallace appeared as the headlining star of his own show at The Flamingo Hotel in Las Vegas for a 30 day run. Sin City showed its admiration by extending Wallace’s contract indefinitely and nicknaming him “The New Mr. Vegas.” Unlike any other comedy show in Las Vegas, Wallace gave away a number of prizes every night including CDs, DVDs, diamond necklaces, dinner at prestigious restaurants, gourmet chocolates, tropical cruises and even a new car. He celebrated his 10th Anniversary headlining at the Flamingo in March 2014, announced he was closing the show to head back out on the road.

Wallace regularly performs in comedy clubs across the country and is an ambassador for the United States government, performing at military bases all over the world.

His first book, LAFF IT OFF (Chaite Press) was published in 2014. A tome of life wisdom, humor and insight from a lifetime of observation, the book is in its third printing.

Wallace’s most recognized material is his “I Be Thinkin’” lines and jokes about everything from conversational thoughts to political aspirations. Each show he engages members of the audience in comical banter. If provoked, he might even throw out a few of his signature “Yo Mama” jokes. He shows his gratitude to the audience by signing autographs and taking photos after every show.

Audience members never know what will happen at the George Wallace show. Wallace is an evolving comedian, which is why his show is different every night. He’s always thinkin’. Fans can now get a taste of what Wallace be thinkin’ at his website www.georgewallace.net.