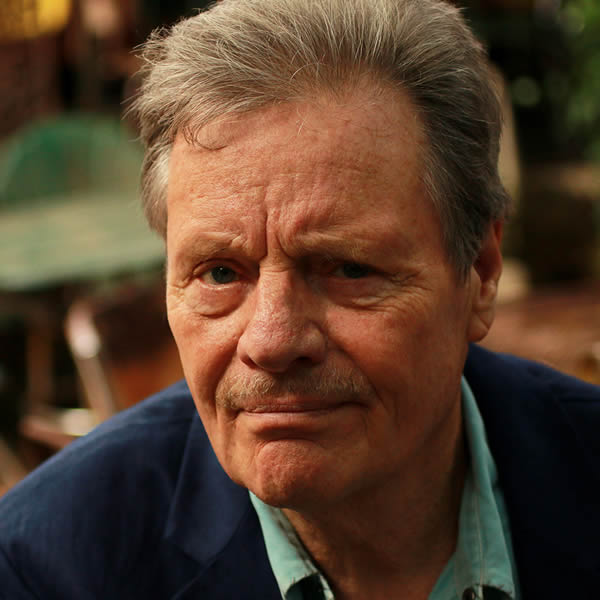 There are two kinds of people in the world: those who love Delbert McClinton and those who haven’t heard him yet. Delbert is always working on that second group.

The multi-Grammy Award winning artist is at the top of his game with his 19th studio album, Prick Of The Litter (Hot Shot Records/Thirty Tigers). The new offering captures the balance of soulful energy and restraint that the legendary performer has been delivering in his live performances for decades all over the world. On Prick of the Litter, Delbert incorporates a variety of styles, and as always, just enough to keep him comfortably outside the traditional marketing categories.

Prick Of The Litter blends Delbert’s signature rhythm and blues sound with a newer jazz-influence inspired by Johnny Mercer, Nat King Cole and other legendary crooners. He includes some upbeat traditional blues (“Don’t Do It”) with a romantic take on Tony Bennett’s San Francisco (“San Miguel”) while “Skip Chaser” paints a vivid picture of the perils of the profession.  A highlight is the album’s closer, the gentle and hopeful “Rosy.”  McClinton’s road band, Self-Made Men provide a hard-driving rhythm section, powerful guitars and innovative piano, accented by punched-up horns.  Delbert’s definitive vocals and distinct harmonica licks bring it all together.

Delbert McClinton has been a leading Americana artist since before the genre was established. He has won two Grammy awards in the blues category for Best Contemporary Blues Album; and one in the rock category (Best Rock Performance by a Duo or Group), with Bonnie Raitt for “Good Man, Good Woman”.

Delbert’s unique musical style grew from his Texas music beginnings. Influenced at a young age by Tejano, Western Swing, Rhythm and Blues, and War songs, he developed a signature sound that served him well.