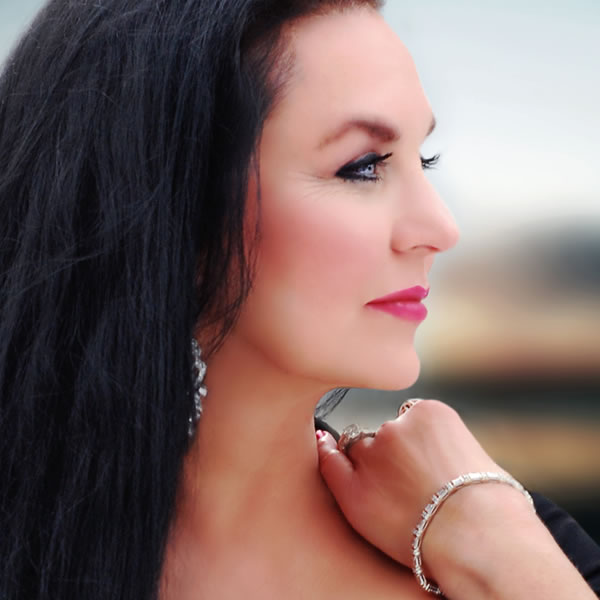 Crystal was inducted into the Grand Ole Opry as a member in January 2017 by her sister Loretta Lynn. The Academy of Country Music recognized Crystal with a 2016 Cliffie Stone Pioneer Award for her lifetime achievements in country music. And in 2009 Crystal was honored to receive her own star on the fabled Hollywood Walk of Fame.

These honors are fitting tributes to Crystal who has been a favorite of audiences of country and popular music since attaining national prominence with her first chart records in the mid-seventies. Renowned for her classic recording of her timeless signature song Don’t It Make My Brown Eyes Blue, Crystal also scored with her multi-format hits You’ve Been Talking In Your Sleep, When I Dream, Half the Way and her duet with Eddie Rabbitt, Just You and I. Crystal has released over twenty number one hits and has been awarded numerous times by the Grammy’s, the Country Music Association, the Academy of Country Music, the American Music Awards, and the American Music Operators Association.

Always gracious and generous with her time and talents, Crystal has been awarded the coveted “Celebration of Light Award” in recognition of her myriad humanitarian efforts, among them the Make-A-Wish Foundation for whom she has recorded the official theme song, and the Arthritis Foundation for whom she has served as telethon co-host for three years. Fittingly, the “Celebration of Light Award” was Waterford Crystal.

Crystal is currently in the studio finishing a new album that will be released later this year. Christos Gatzimos, Crystal’s son, is engineering and co-producing the project with her. The album will contain classic country songs that had special significance to Crystal in her youth.